How can churches and church organisations support new Danish families?

An increasing number of children in Denmark are growing up in families with two languages and cultures out of which they develop a third culture. Does this put a strain on them or is it on the contrary a resource? This was the subject under discussion at the City Church (Bykirken) in Odense arranged by among others the Cross-Cultural Centre, an organization incorporating 168 parishes from the Danish Lutheran Church, church organisations, and migrant churches. Their motto is Creative Integration from a Christian Starting-point.

Learn to move between two cultures

Philippine-born Elizabeth Padillo Olesen, now working for the church in Kolding, spoke of how her own children had learned the meaning of generosity and care for those in need during their years in Nepal and the Philippines. Her children now wander in and out of two cultures in the course of a day and feel at home in both. Majken Stroemme Rokni, from the International Christian Center in Copenhagen added that the child’s self-image is affected by the status that the parents’ language and culture has in Denmark. It is easier to integrate if your foreign language is English rather than Somali.

“Often Christian immigrant parents don’t know how to help their children in a country where they themselves have not grown up,” said Sara William, a Danish Assyrian from the International Christian Center. “If they don’t get to know Danish Christian families and the framework in which they work, how can they guide their children and still allow them to make their own decisions? They are often tempted to relinquish their faith, because Danish secular culture takes priority – also for their children.”

Sara William continued: “The church can best support these families through adult-to-adult Christian contact. Children need to learn the language of the church in Danish, so that their faith is not limited to their parents’ language and church tradition. “It has meant so much in our family that early on our parents acquired Danish friends and a Danish network. When you influence the parents, you influence the children.” 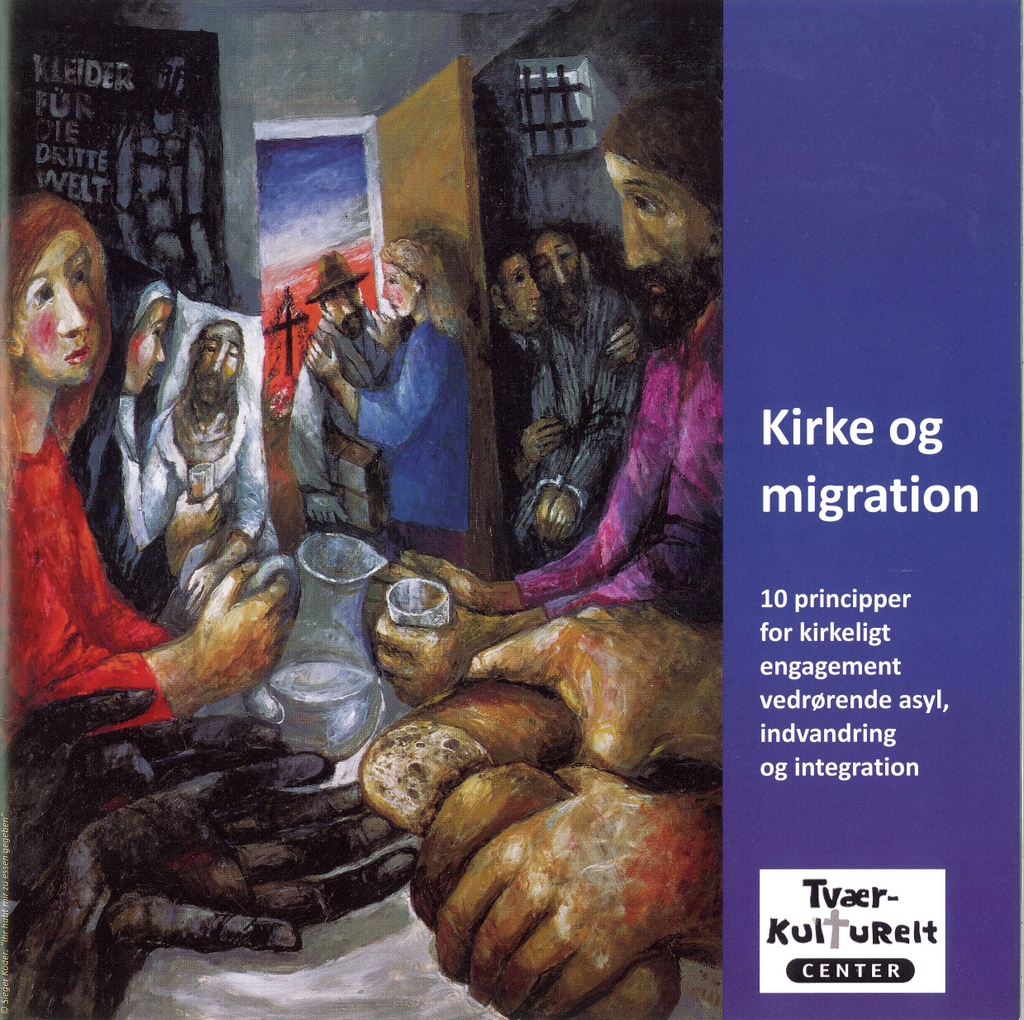